THE FABULOUS ADVENTURE OF "MONTANA" BELTS

If there are adventures of the most astonishing that belts "Montana" is one of them.

It all starts with a man Toni Salvatore who at the age of 8 started to practice boxing under the leadership of Mr Vanic, provost of the club Asnières Sport. For 10 years, whether in educational boxing or amateur, Toni will remain faithful to this club, where he will train with the brothers TORMOS, CHAPPEY and rub elders such as Nordine BENASSAS, Manuel DASILVA, Said DERFOUFI, Stéphane PACE, Angel DAY and Gilles MEZAGHER

At the age of 18, life took him away from boxing, but in 1999, Toni was professionally transferred to Argenteuil. After a few months, he finally pushed the door of the boxing room directed at the time by Mr. Prosper DRANGUET. The latter immediately trusts him, and encourages him to pass his diplomas.

In 2001, Toni graduated from Federal Provost. In addition to helping Mr. Prosper in the room by taking care of schoolchildren and amateurs, Toni begins to embark on the organization. After several galas and interclubs, he welcomed at the end of 2003 to Argenteuil, a FRANCE-ITALY junior. After this event, Toni has a click. He understands that club galas must evolve to the highest level to attract spectators as well as to make boxers want to participate.

Toni then takes advantage of the beginnings of the internet to contact clubs abroad. Naturally, he turns to his native Italy, where he speaks fluently the language and to the French-speaking countries.

It is in April 2005, for lack of room available in Argenteuil, the gala which at the time will be baptized International Cup of Val d'Oise is organized in Saint Martin du Tertre, where it brings together Parisian clubs that are opposed to champions clubs from Italy, Belgium and Switzerland. The concept is a success. It will be renewed in 2006 and 2007. During this 3rd edition, second click. With the participation of a team from Quebec, Toni learns that there, the clubs organize tournaments in the image of those reserved for national teams. Toni then passed and in 2008, the Val d'Oise International Cup became an international tournament organized over 3 days. Solicited, MONTANA the partner of the first hour agrees to offer a belt to each winner. This is how the competition organized by the Argenteuil COM is since commonly called "Les MONTANA"

In 2011, the tournament opens to women. Immediately girls from all continents register ... .., a new step is crossed with this new horizon that is the opening of the competition to women. Immediately this marks an evolution in the fame of the tournament, as girls from all over the world (Canada, Brazil, Australia, Sri Lanka, etc ...) register and make the level of the highest. Witness the participation of World Champions, such as Sarah OURHAMOUNE, Nouchka FONTJIN, Ariane FORTIN, Anna LAUREL. Since this event continues to satisfy us by the quality of its fighting and that it lasts a long time. 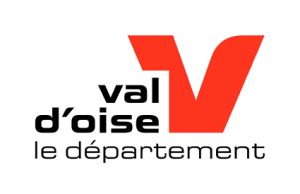 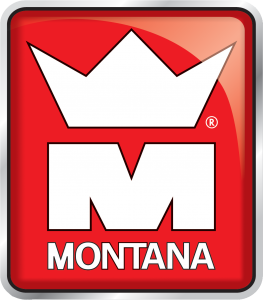 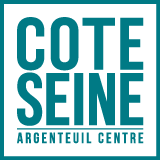 EN
We use cookies to guarantee the best experience on our site. If you continue to use this site, we will assume that you are satisfied.OkNon
Delete cookies